The project was completed in 2019, which consisted of building a new athletic facility on the site where a building was destroyed by a fire. The program for the new facility included two (2) locker rooms for approximately 75 athletes, public restroom facilities, a team meeting room, two (2) concession stands, and a new elevated press box and observation deck.

The School District wanted to reuse stone building elements from an historic school that had been recently demolished, so the design included a new main entrance to the stadium through stone arches which pays homage to the building that was originally destroyed by the fire and allowed the Chambers family’s generous gift to the School District to live on far into the future of Johnstown Athletics. 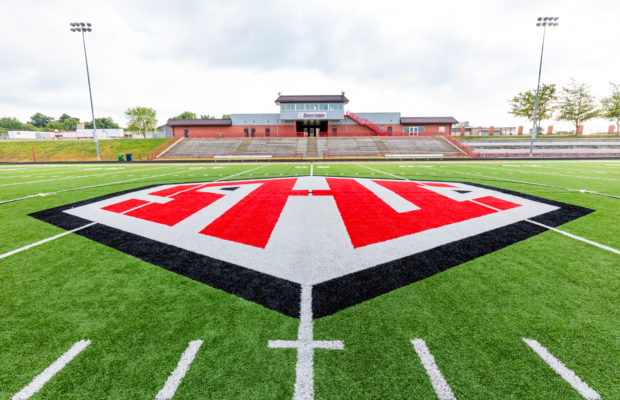 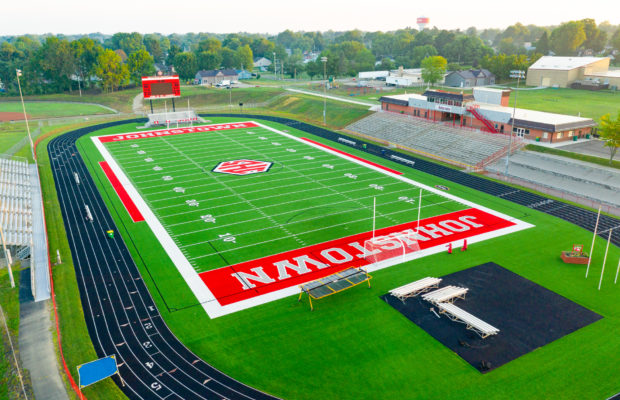 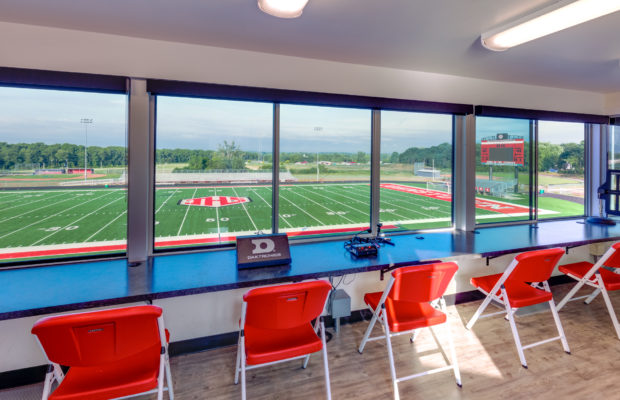 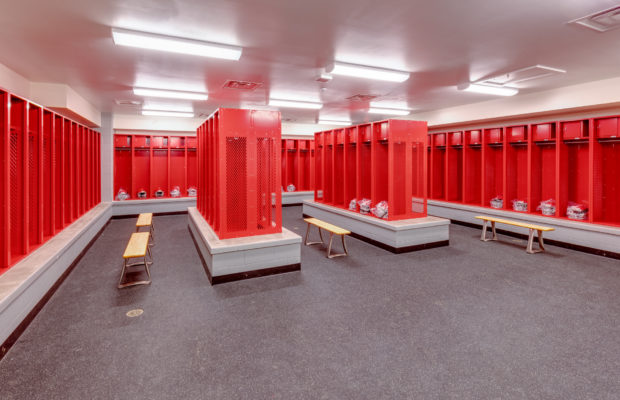 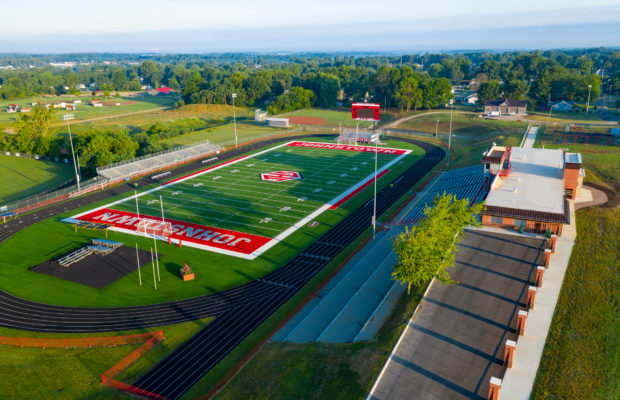 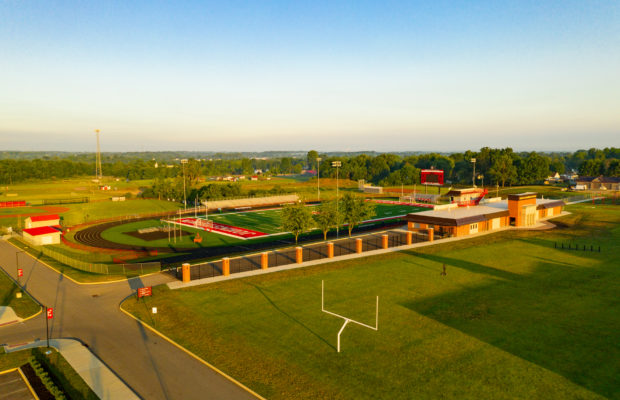 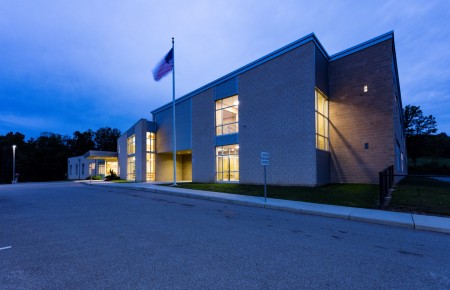 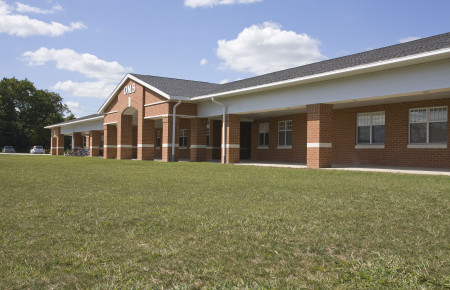 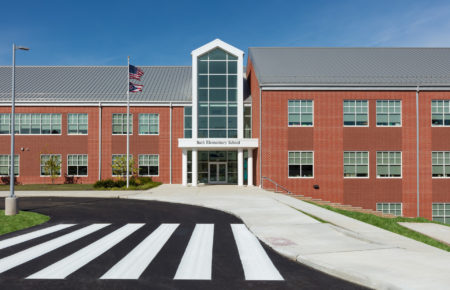 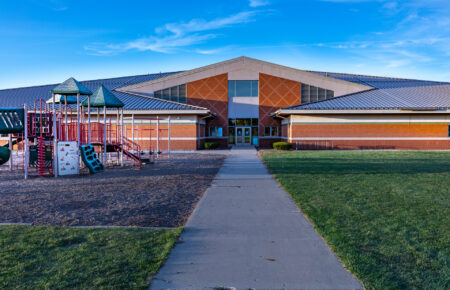