The Community often referred to this building as “the factory” prior to its renovation. The building services, including a dock, dominated the front of the building and no clearly defined entrance existed for either the Junior High or Senior High School. Inside, the cafeteria and student common space were dreary at best with tall, dominating volumes serving as the corridors.

The renovation included the reprogramming of several areas to meet the educational needs of the school. Secure, clearly defined entries were added and the dock was concealed by the front addition, giving the building a much needed facelift. The existing splitface block was stained and the roof coated with a colored rubber surface. On the interior, the hallways received new dropped ceilings to bring the corridors down to a much more human scale. Together, these changes provided the impetus to transform the factory into a school. 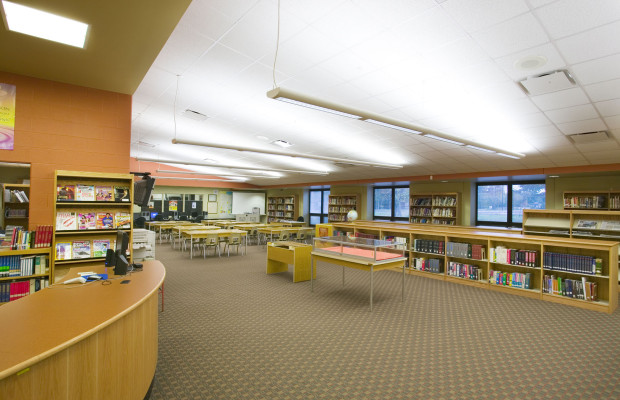 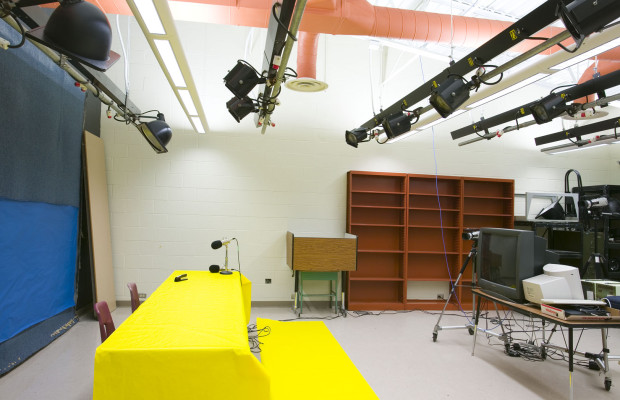 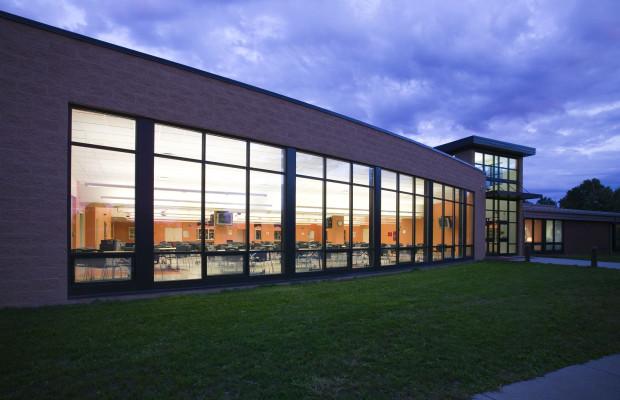 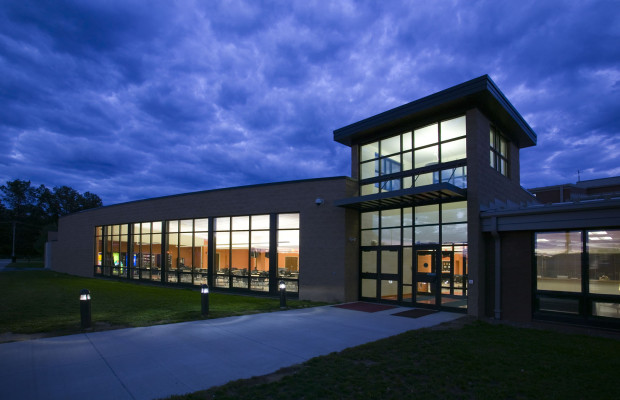 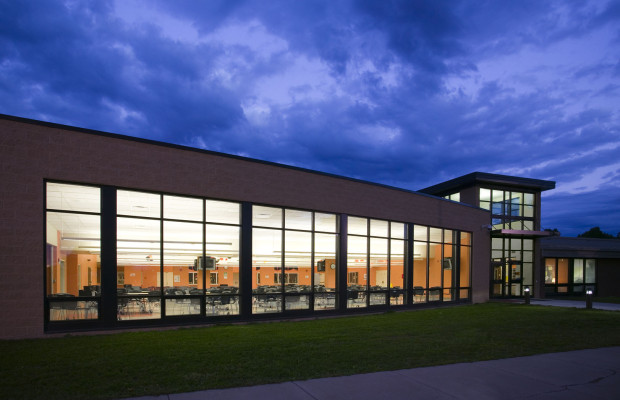 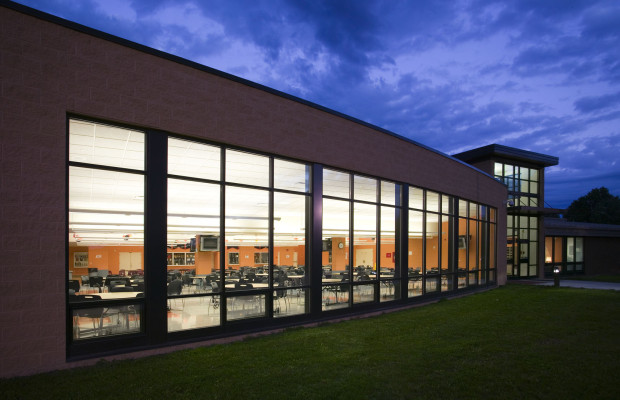 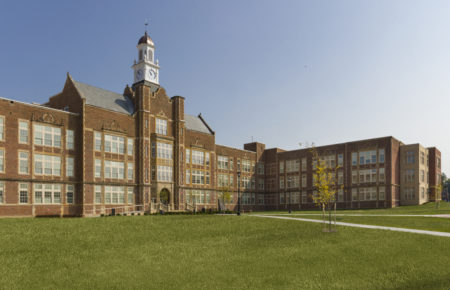 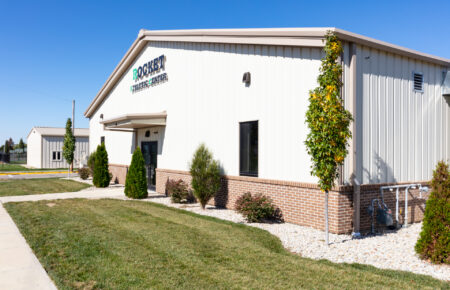 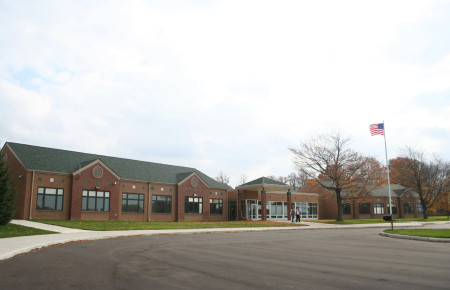 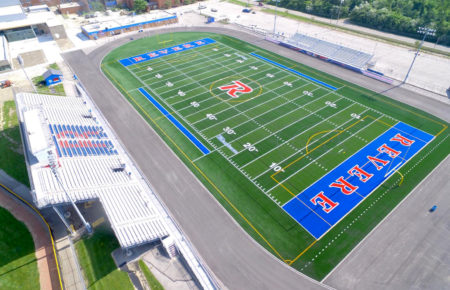