In 1917, the industrialist, Joseph Butler commissioned McKim Mead and White to design a gallery for this collection of American Art. In 1939, two wings were added to the rectangular parti and in 1967 second floors were added to the wings.

The parti for the West Wing was the logical completion of the existing gallery circulation. The courtyard was excavated to provide for vault and registrar space, above it a two-story skylight covered court was constructed. The court is closed on the west by a two-story gallery and stair on axis with the court. The mass of the west wing is a counter balance to the original east gallery and is clad in white marble like the original. 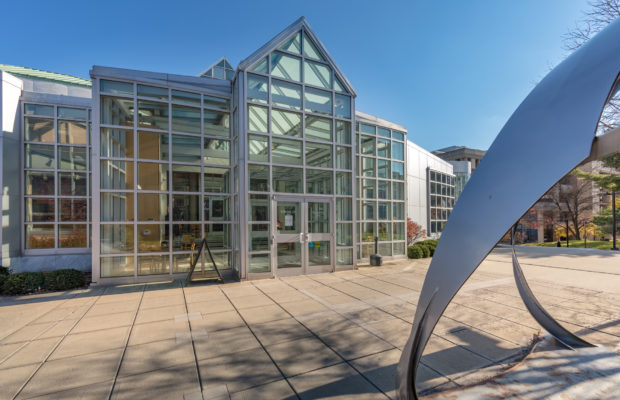 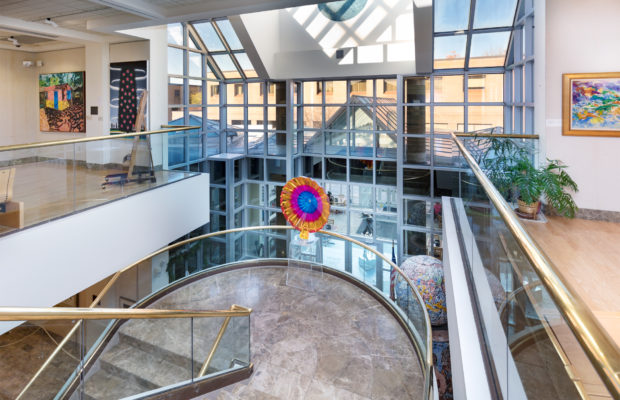 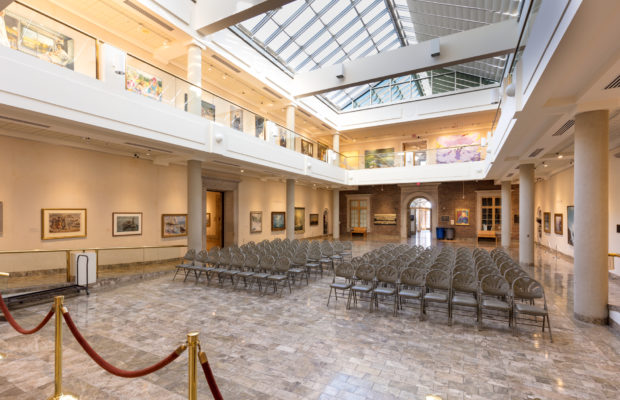 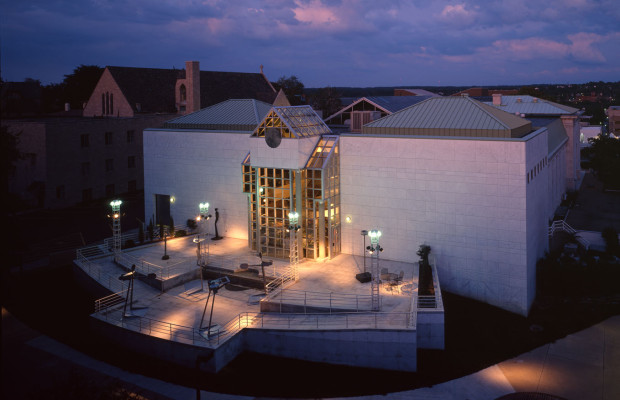 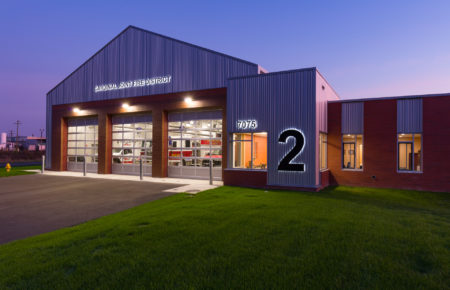 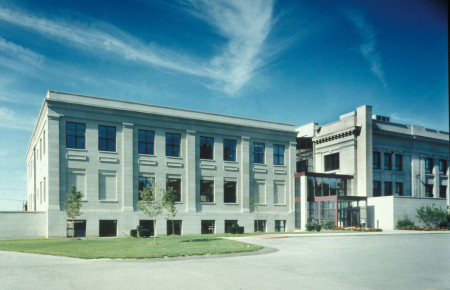 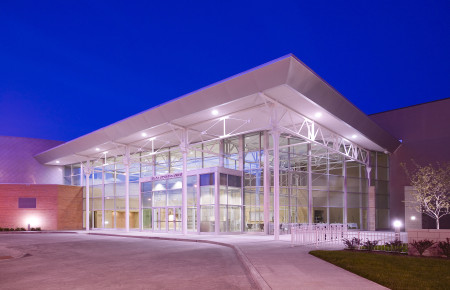 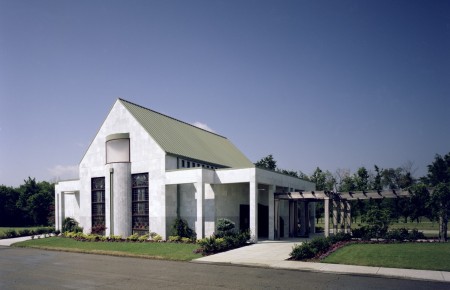